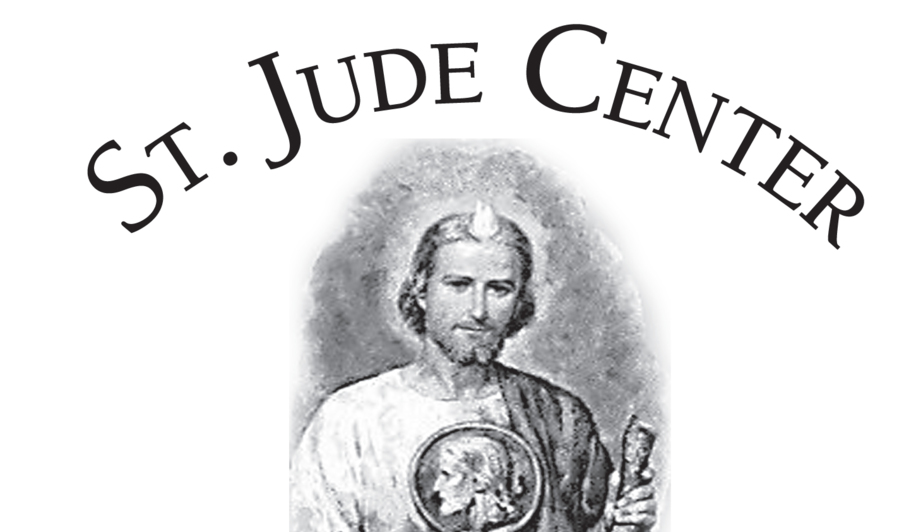 To follow Jesus means to be in constant discernment about which path to choose.  There are no higher or lower paths, only paths that lead us to the work of God’s reign.

I email you because a young man has asked my advice.  He has encountered the living God and has fallen in love.  In return, he wants to follow God with all of his heart.  But he in not sure what path he should take.  Today’s readings confuse him:  Elijah permits Elisha to say goodbye to his family and then the younger prophet follows Elijah wholeheartedly.   Jesus tells a man to leave his family behind immediately and not look back.  The statement, “I will follow you wherever you go,” is how he feels, he says.  But what does that mean?  Should he leave the possibility of having a family behind and consider the priesthood?  Is it that the deeper route, the more serious road to holiness?

You are a man of eighty-plus years who has lived a deeply Christian life.  You are one of the most committed disciples that I know.  You keep your eyes fixed on Jesus.  You have not turned your back.  You are following a straight path to the Lord.  And you have touched so many people, including me.

This young man’s hesitation about the priesthood comes from peers who he sees living what  the calls a person who is committed, in religious garb that is obvious to all, adopting a “higher path” from which to look down upon worldly life of family and work.  That does not appeal to him.  He wonders what is right for him.

As a Christian layman, your faithfulness has been unseen and unsung.  He would be inspired by your example.  Would you be willing to talk to him?

SO THE QUESTON:    HOW CAN WE ALL, THE PEOPLE OF GOD, HELP EACH OTHER TOWARD HOLINESS?